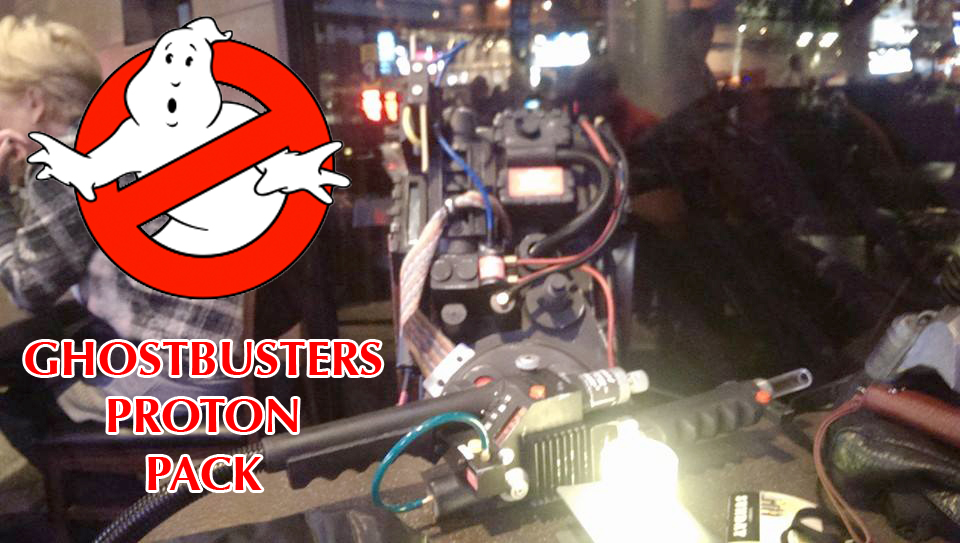 For Halloween 2014 I wanted to be a Ghostbuster. I started buying pieces such as the alice pack frame and the fiberglass shell mid-year and throughout the year designed the pieces that could fit on my Makerbot to 3d print. The lights are controlled by arduino. This was my first time using a 595 chip to control a bunch of leds. It was also the first time I added vibration to a project, but unfortunately they were pretty small and ineffective. 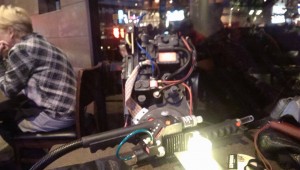 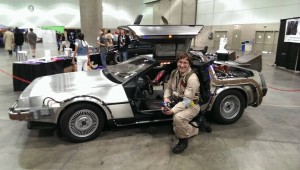 I also built some accessories. I built some ecto goggles that were fully 3d printed. They can be downloaded here: http://www.thingiverse.com/thing:616432 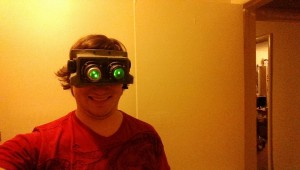 I also built the nintendo statue of liberty controller from Ghostbusters 2. It’s only shown in a couple scenes in the movie but it was one of my favorite props as a kid and it’s actually my most accurate part of the costume. 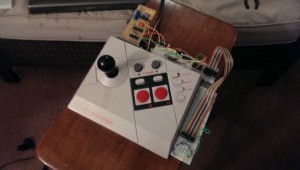 Another part of the costume is a Lifeguard 2 pass alarm which can be a bit hard to find. Firefighters used to use them – they would beep loudly if the user didn’t move for a certain amount of time to help the others find them if injured. My dad happens to be a firefighter and as we were googling parts of the costume he saw it and said ‘Hey I’ve got four of those in the garage!’ 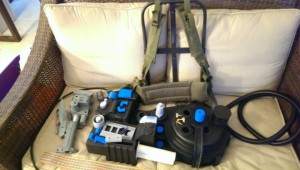 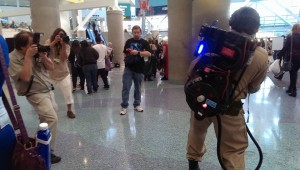 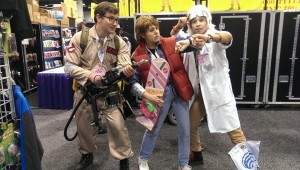