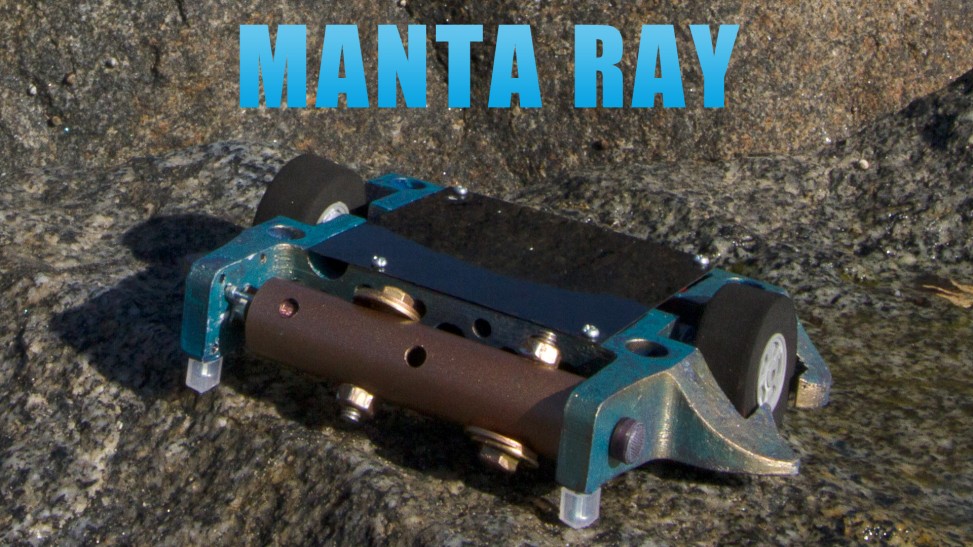 This is my first ant weight battle bot. It’s a drum spinner bot who hits the other bots with the bolts at up to 10,000 rpm – though I generally run it slower to get more bite on the opponent.

I built it by first designing it in Solidworks, 3d printing on my Makerbot, and then molding and casting. In the end I had to drastically reduce weight, so it ended up getting cut and drilled everywhere. It looks beat up but went 2 and 2 in it’s first competition. Learned a lot from this one!